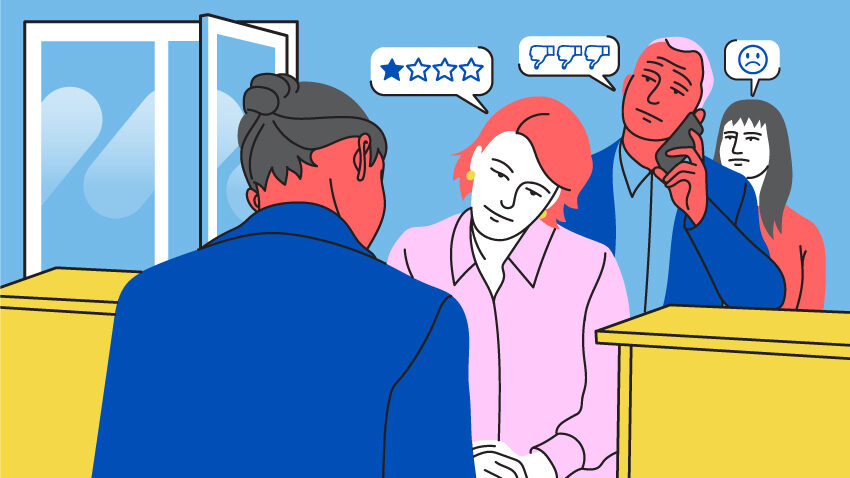 When it comes to banking, Canadians tend to be pretty satisfied customers: in 2020, this top Canadian bank received a 794 out of 1,000 rating from survey respondents, while Canada’s other top banks received an average ranking of 788 points. Digging deeper into the ratings and reviews, the reasoning for those rankings becomes clear, revealing both what’s working for these banks and what isn’t.

With rapid improvements to digital banking technology, for instance, customer expectations of their banking experience have risen. In light of these evolutions in client banking trends, we decided to look at what might in fact be a dying trend: clients’ experiences at branches in Montreal and Toronto. Balancing that data, we included reviews from clients across Canada as well.

According to a 2019 report by the Canadian Bankers Association, the majority of Canadians (76%) use digital channels for their banking. However, that same report also states that in-branch banking, “while declining in popularity, remains a valued method of conducting a wide variety of banking transactions.” When a client goes to a branch in person, it’s often due to a preference for an in-person experience or a specific need that can’t be dealt with online. As in the retail sector, omnichannel customer experience remains valuable in banking.

To discover what clients had to say about their experience, we used Keatext to analyze:

In all of these reviews, customers wrote commentary that is both colloquial and candid: valuable qualities of customer feedback that aren’t often found in surveys and other methodologies within voice-of-customer programs. Analyzing customers’ verbatim comments as qualitative data leads to an actionable level of insights that can be used for creating new CX strategies, customer service initiatives, and more.

What this bank’s ratings and reviews reveal about customer experience

Our analysis team chose these two data sources—Google Reviews and ConsumerAffairs.com—because they contained the greatest number of publicly available, verbatim client reviews. On first glance at the average ratings provided on both channels—2.8 out of 5 on Google Reviews and 1.09 out of 5 on ConsumerReports.com—it would seem that most customers have a negative opinion of this bank. More importantly, however, are the nuanced reasons why customers gave these ratings.

To add context to this analysis, the Keatext team identified some of the benchmarks listed on the American Customer Satisfaction Index (ACSI) for banks and specifically searched online reviews to see what clients were saying about this bank in relation to these benchmarks. By bringing the following benchmarks into account, we were able to add crucial experiential context to clients’ negative sentiments. In other words, this AI analysis reveals the individuality and often emotionally-based reasoning within people’s opinions.

Benchmarks of satisfaction that mattered most for clients

These two benchmarks are listed separately in the American Customer Satisfaction Index but are strongly correlated in Keatext’s dataset.

Some clients complimented this bank on the quality of its service, saying that staff were courteous, polite and knowledgeable. However, these compliments are often related to complaints, such as disappointment with the speed of the service.

Some clients complimented this bank on the quality of its service, saying that staff were courteous, polite and knowledgeable. However, these compliments are often related to complaints, such as disappointment with the speed of the service. “At this branch the service was slow, but the staff very friendly and this is often the most important for the customers,” wrote one client, reflecting a number of similar comments.

Clients also take issue with employees trying too hard to up-sell and lacking professionalism (as one client pointed out: “Great service. A little bit salesy, which I didn’t appreciate when all I wanted was to deposit a check.”), while some clients wrote more extreme negative commentary on transaction speed and poor employee attitude, reflecting their feelings that the bank does not care about its clients: “Good service, relatively courteous, but not very fast and lacks a little professionalism / neutrality. For example, an agent who puts forward political opinions without solicitation and encourages acts of violence is not really what I expect from a customer service.” Clients also feel there is a lack of communication between employees, leading to confusion and inferior client experience: “Extremely poor communication. No one knows what’s going on.”

One client wrote: “Without my knowledge and no prior warning, they took money from my checking account where the money from family was transferred. Outraged, I called to negotiate a payment plan and they said there was absolutely no way to lower the interest rate back to the original amount or to agree on a payment plan.”

Clients complained of rude service and the inability to speak to a manager upon request. Dealing with problems while abroad through the call center proved challenging. Issue was also taken with being recorded. One customer wrote that “the employees at the call center was not aware of the procedure to cancel the recording and the client could not be serviced,” while another said a call center representative was “rude and wouldn’t even get me a supervisor. I will cancel all my business with this bank as they don’t know anything about customer care, does not even deserve one star.”

Clients also criticized the look and feel of the this bank’s website and wrote of their concern over reliability of remote access due to their experiences of the website going down. The security of online transactions remains a concern for some.

Clients also criticized the look and feel of the this bank’s website and wrote of their concern over reliability of remote access due to their experiences of the website going down. The security of online transactions remains a concern for some. The hackathon organized by this bank was also criticized. One client raised concern about the remote US deposit app, stating that it “allows you deposit a check for more than $5000 then tells you 4 days later that it is not allowed and you have to mail it for deposit… their website is not working properly.”

We were also able to garner insights peripherally related to ATMs. Analysis found that lack of after-hours access to ATMs was an issue for some: “Came to this branch on the weekend to use the ATM. It was after hours and typically you have to enter your card to enter the foyer to use the ATM’s. Definitely disappointed as the door would not open.” Other clients had issues with the cleanliness of the area housing the ATMs was addressed, singling out the Tour Jean Talon branch in Montreal and the branch located at 101 Dundas St. W, Toronto.

A number of complaints surfaced indicating a lack of understanding of how long it takes for cheques to clear once deposited in an ATM. And a number of clients complained about not being able to access funds after depositing cheques in ATM: “Worst branch ever… went in to get my money from a cheque I put in over the weekend, and then told that the process of the bank is that they hold the money that is deposited in atm till cleared… Long story short my money is being held HOSTAGE by the bank and they openly admit they don’t advise their clients of this rule, till it is an inconvenience!”

Analysis of this data sample of candid client feedback represents just one example of findings that can be surfaced using Keatext’s AI text analysis tool. This level of data analysis is capable of revealing crucial insights into client needs and behaviours—insights that are useful in crafting CX strategy, on-trend customer satisfaction and loyalty programs and other client-facing initiatives that measurably impact company operations and revenue generation.

See how Keatext can help with your customer satisfaction 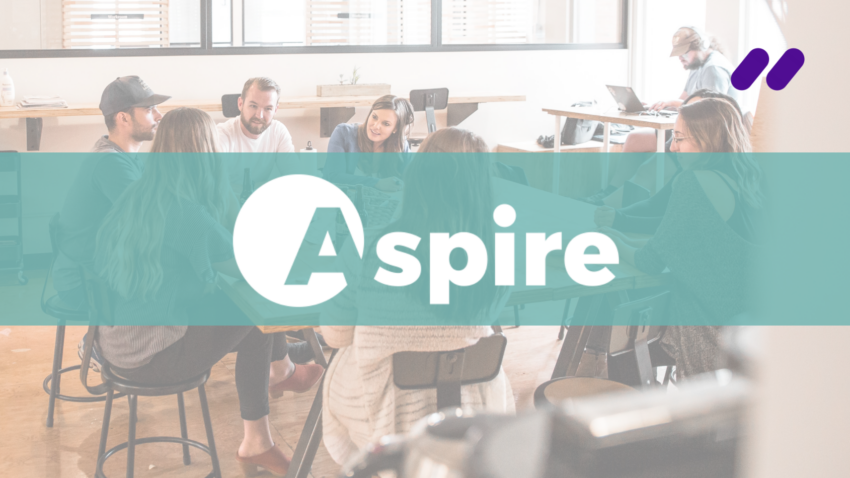 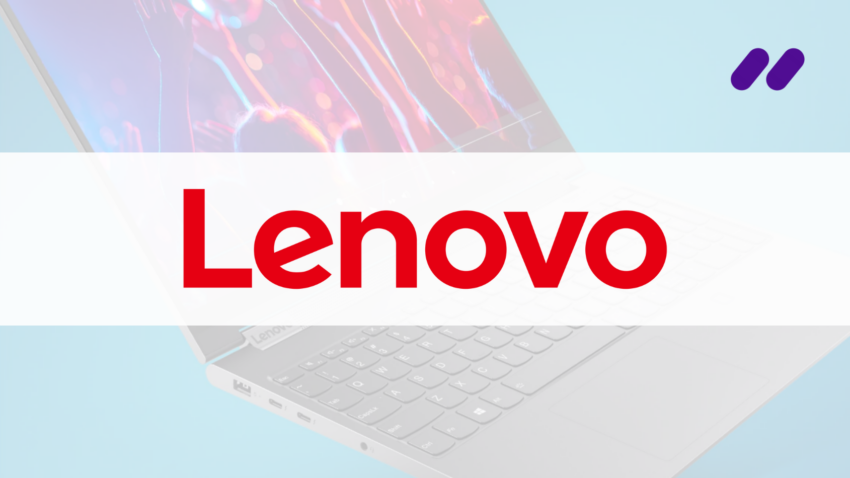