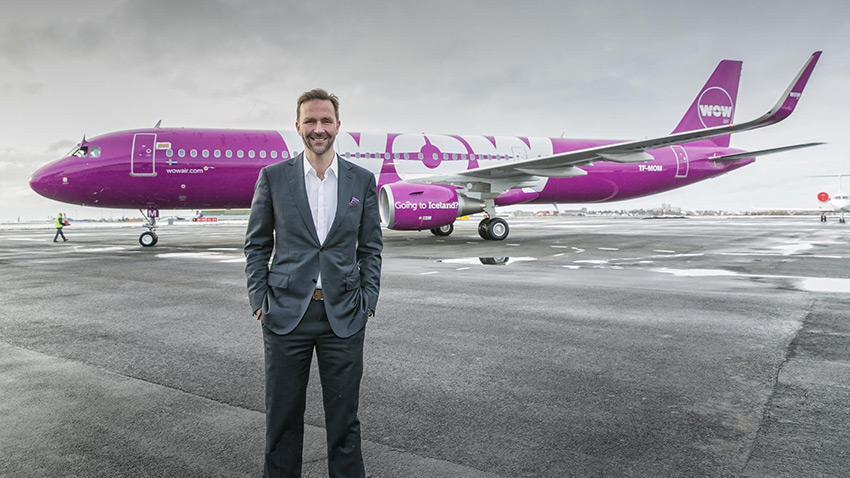 Low-cost Icelandic airline WOW Air ceased operations on Thursday, March 28, leaving thousands of passengers stranded and searching for flights at airports and thousands more with useless tickets. The reason they gave for the shutdown? Abrupt bankruptcy due to an inability to secure funding. Looking deeper, the airline had a history of poor customer service, debt issues, job cuts, fleet reduction and failed mergers—all problems that affected paying and potential customers in the end. The company’s sudden cessation of all flights, regardless of the difficulties caused to paying customers, reinforced many customers’ previous experiences of poor customer service.

Knowing that airlines are one of the most prolifically reviewed businesses on online review sites, Keatext was inspired to approach WOW Air’s online customer reviews as a quick case study. Operating in the competitive sector of low-cost travel, how could the company have used thousands of customer reviews to improve its customer service? We’ll dive into the data to reveal data-derived insights that the company could have acted on to take better care of its customers and, as a result, positively boost its public profile.

In a letter sent to employees, WOW Air CEO and technology entrepreneur Skuli Mogensen wrote “I will never forgive myself for not acting sooner… WOW was clearly an incredible airline and we were on the path to do amazing things again.” Certainly, a combination of factors ultimately lead to WOW Air’s demise, but a data analysis of the company’s customer feedback data can add one piece of the puzzle.

Keatext data analysis of 9,071 customer comments from the past year shows us that for many, the negatives outweigh the savings.

In its seven years of operation, the airline connected major European and North American destinations, as well as a short-lived route to New Delhi, on fights to Reykjavík, flying roughly 3.5 million people last year, gaining and retaining customers with low prices (some one-way tickets went for US $69) and no frills (minuscule carry-ons, water and food at a high price), as well as, according to customers, friendly flight attendants. Enough for some budget-minded travellers, but Keatext data analysis of 9,071 customer comments from the past year shows us that for many, the negatives outweigh the savings.

From Keatext’s perspective, several valuable insights can be gained from negative reviews. WOW Air’s biggest customer-related problem, according to several news articles was “the customer service is terrible.” In the language of Keatext data collection and analysis, this line is familiar. It shows up among the most common wording found in hundreds of different WOW Air reviews expressing the same sentiment. Keatext’s data analysis tool analyzed those reviews, gathered from online review site TripAdvisor, and discovered the reasoning behind this sentiment.

Among the most common customers comments, Keatext data analysis identified both “praises” and “problems”, that is, positive and negative comments. Top praises included:

However, correlating with those praises are problems. Top negative comments include:

150 commenters experienced flight delays. While delays can’t necessarily be blamed on the airline due to the complexities of air travel and regulations, the response from customer service in regards to delays is an airline decision.

Customers can lead the way to high-value small improvements

While cheap and cheerful according to many commenters, WOW Air did suffer from some of its cost-cutting in customer service.

While cheap and cheerful according to many commenters, WOW Air did suffer from some of its cost-cutting in customer service. Among Keatext’s analysis were dozens of suggestions for improvement from customers, including:

Even for a low-cost travel company, where cutting customer perks is part of doing business, there’s still room for tailoring good service. When an aspect of a public-facing, service-oriented company isn’t working, listening to customers who have already experienced that service can improve future customer satisfaction and lead to greater customer loyalty.

Editorial Contributor at Keatext, Robyn is a Montréal-based writer, editor and broadcaster who investigates the intriguing spaces where science and technology meet creativity and experimentation, whether in art, music or business. 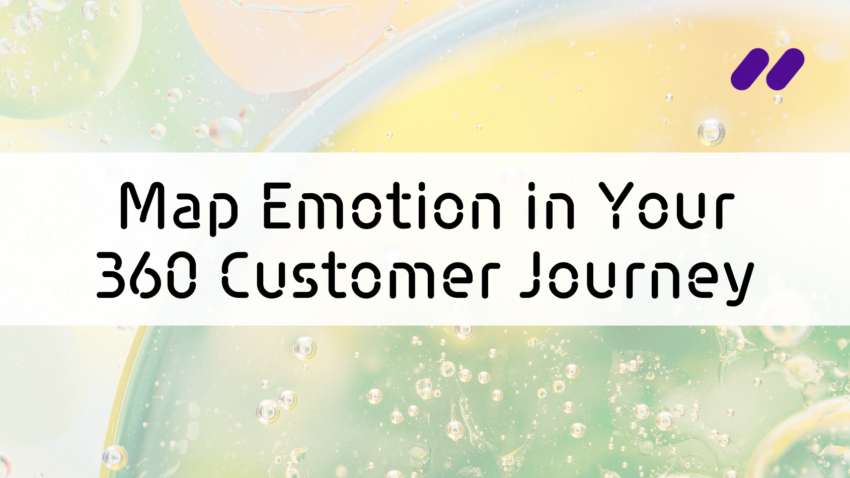 Learn the role of reviews, surveys, and support tickets in customer journey mapping and the insights you can gain from sentiment analysis. 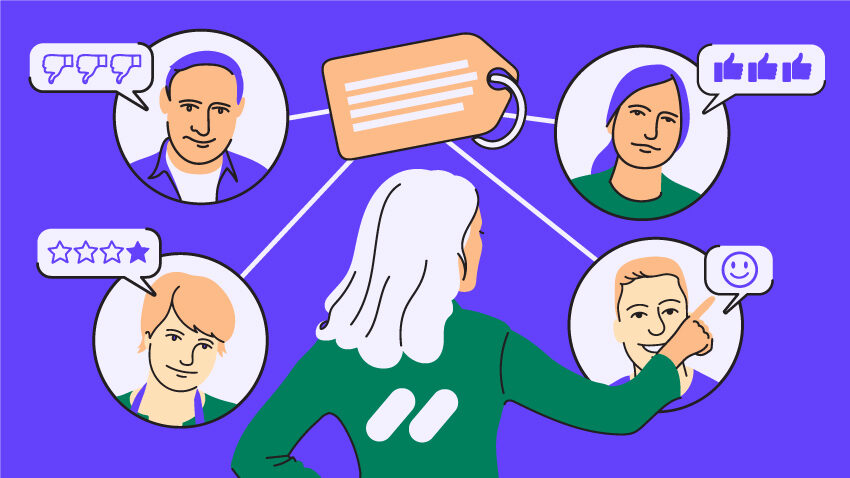